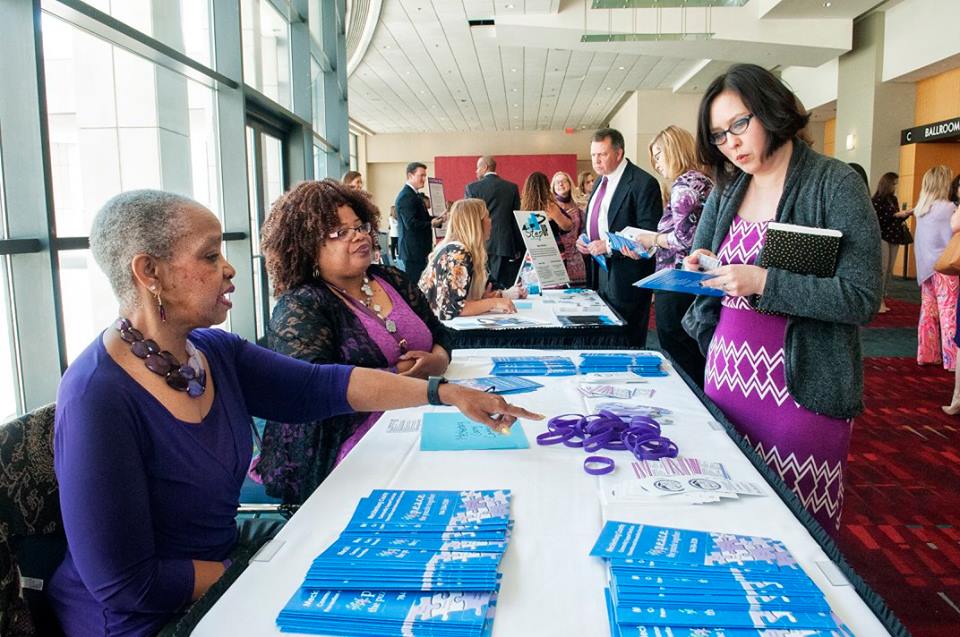 We are committed to prevention, education, awareness, research and promoting healthy relationships with young people.

This was a woman who called her grandfather every Veterans Day to thank him for his service in WWII. Who always wanted to be with her parents on their birthdays, Mother's Day, and Father's Day, even when she lived 500 miles away. Who wanted to be first to wish her friends happy birthday. Who said, "Just pay me back when you're able, and if you can't, don't worry about it," when she lent money to cousins or coworkers.  Jamie was not only kind, but exceptionally bright, energetic, and involved in her community. Jamie graduated in the top 10 in her class of nearly 400 at JH Rose High School in Greenville, NC. She went on to UNC-Chapel Hill, where she was named Outstanding Senior at the Gillings School of Global Public Health. Throughout college, she was active in Tri-Sigma sorority and passionately followed the Tar Heels. In Charlotte, she dedicated countless hours to the Chamber of Commerce, raising over $270,000 in seven years. Having begun her career in the medical field and pharmaceutical sales, she changed her career path because she wanted to find a company that embraced her values and gave her opportunities to grow, both personally and professionally.  She found those qualities in Coca Cola Bottling Company Consolidated with BYB Brands, whose purpose is to honor God in all that they do, to serve others, to pursue excellence, and to grow profitably.  Shortly before her untimely death, Jamie had just been promoted and was in the process of relocating from Florida to Texas to begin her new role.

At 31, Jamie had abundantly demonstrated love, compassion, strength, and courage to all who knew her. She was in a relationship with a boyfriend who had become increasingly controlling and abusive.  It was the kind of abuse whose signs are so subtle that only a few would ever recognize them. But after seven years, Jamie realized that despite the periodic good times and all of the promises, he would never change. She courageously decided to start life anew and made the decision to leave the relationship, only to be shot and killed by her ex-boyfriend three months later.

Devoted daughter and friend, principled professional, avid dancer, runner, dedicated sports fan, and so much more, Jamie was full of life. So that her memory may live and so that others can live, the Jamie Kimble Foundation for Courage is committed to creating a future free of intimate partner violence.

When their daughter Jamie was killed by her ex-boyfriend on Labor Day 2012, Jan & Ron Kimble's lives changed forever. Long involved in civic activities, they have rededicated themselves to using Jamie's story to prevent intimate partner violence and to encourage healthy relationships in the lives of everyone, especially of youth and young adults. In early 2013, they founded the Jamie Kimble Foundation for Courage to support organizations and programs that create a future free of intimate partner violence. 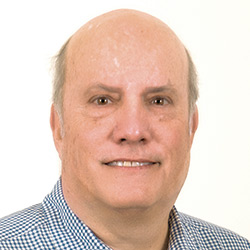 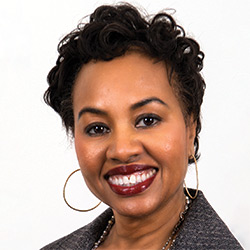 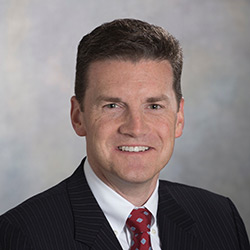 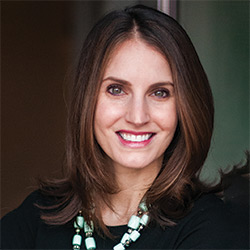 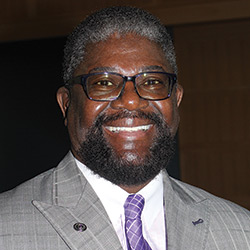 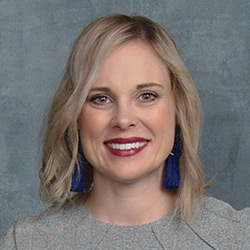 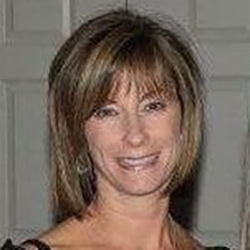 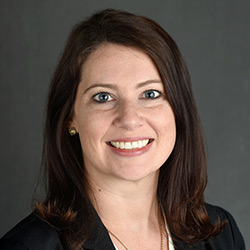 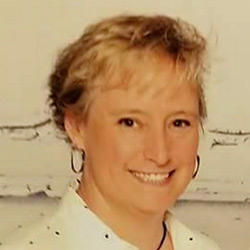 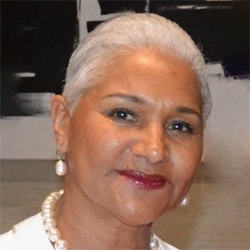 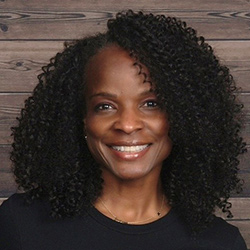